WED 22 JULY
In this upcoming discussion, discover a dish created by Imogen Kwok, inspired by exhibiting artist Peter McDonald’s work: Place. Join the AORA community for this intimate interdisciplinary conversation about the dish and the ideas behind Peter’s artwork. 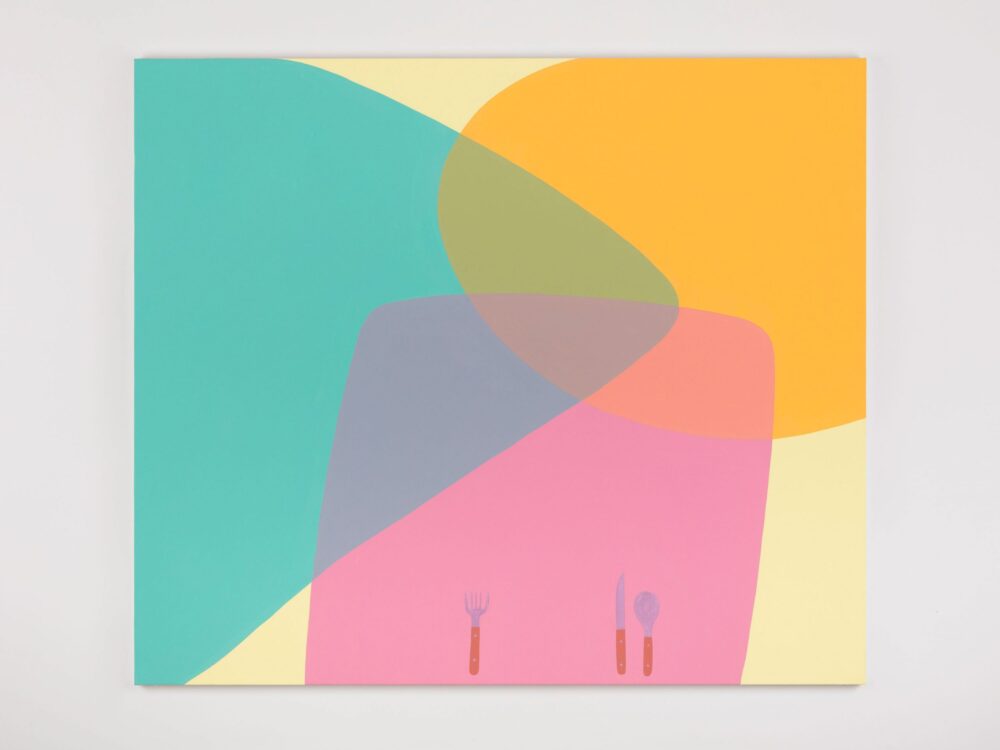 Food designer Imogen Kwok has created a special dish that responds to Place by Peter McDonald. The dish celebrates a sense of togetherness and intimacy evoked by the painting.

In ‘Place’, the arrangement of cutlery and transparent overlay of different figures, which ultimately converge and create new hues and shapes. For Imogen, this dish of a ‘fish in water’ shows that sense of dwelling & belonging – as the fish feels at home in its surroundings – returned to being in its natural state of swimming in water.

The dish’s clear, flavourful broth represents the signature transparent, amorphous figures that Peter paints. The buoyant drifts and overlaps of the shapes in ‘Place’ are represented through fish fillets that float in the broth and cross paths with tomatoes.

Join the AORA community, Imogen, and Peter in an intimate discussion around food and art. We invite you to be part of the conversation. 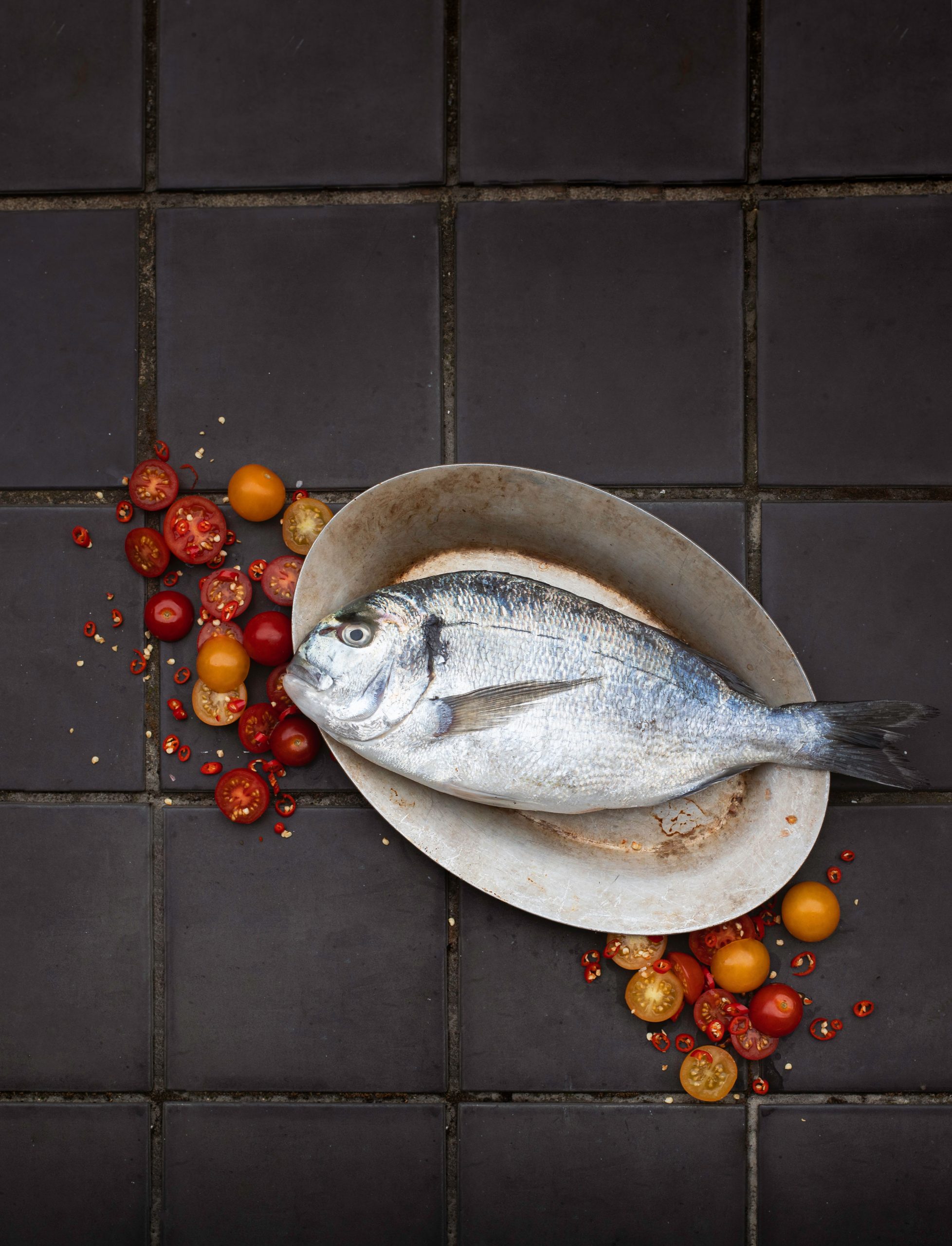